Personalized products to realize every desire 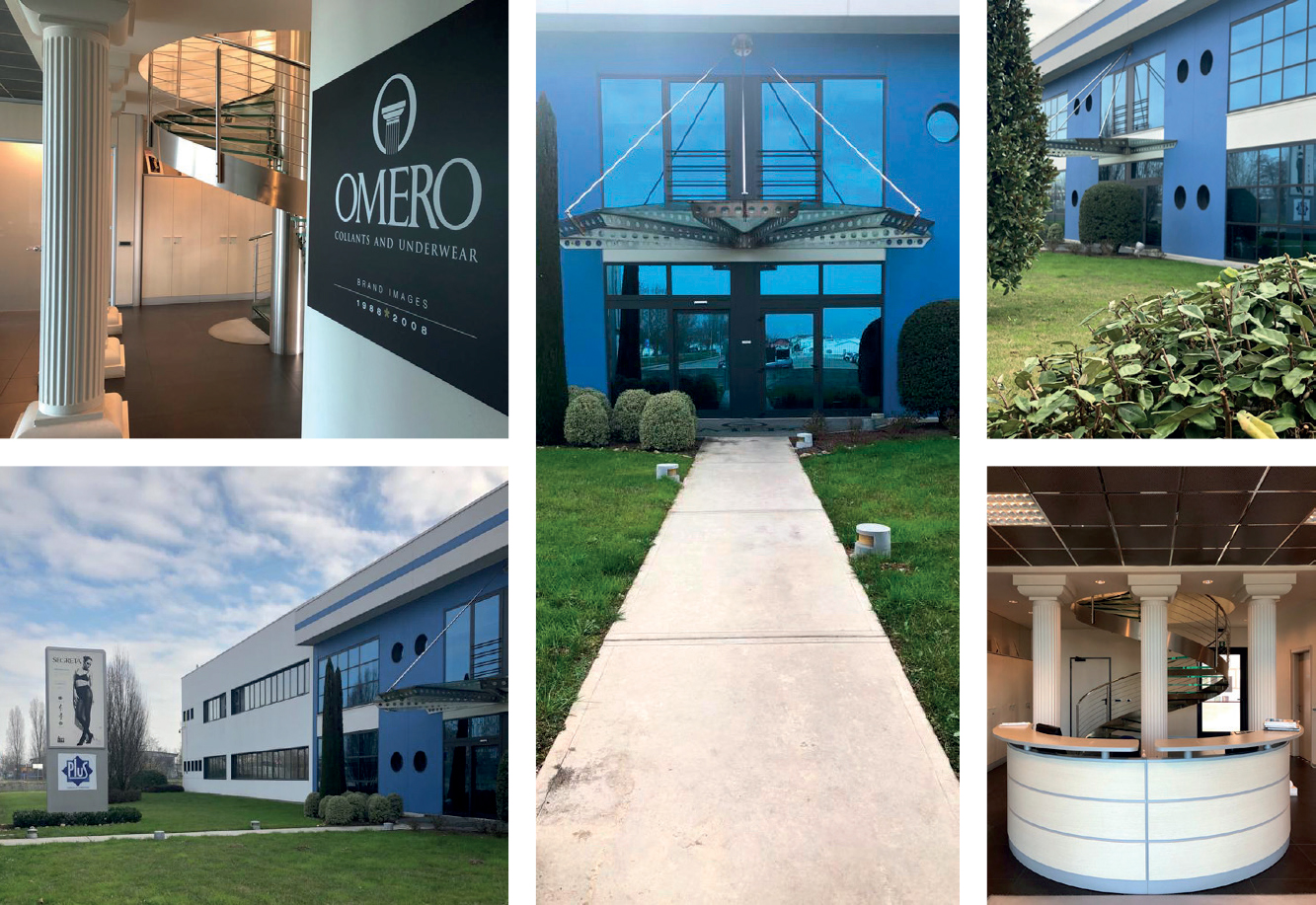 The company is situated in Northern Italy, in the city of Castel Goffredo (Mantua), known as the ‘city of hosiery’ due to its
position of world leader manufacturer and exporter of fine hosiery.

P.L.U.S. most important strength is certainly the fact of being able to produce a totally Made in Italy item. All the steps needed for the items creation are developed nationally.

All the different production process stages, the study of design according to Italian taste, dyeing, quality control and packaging are 100% Made in Italy. 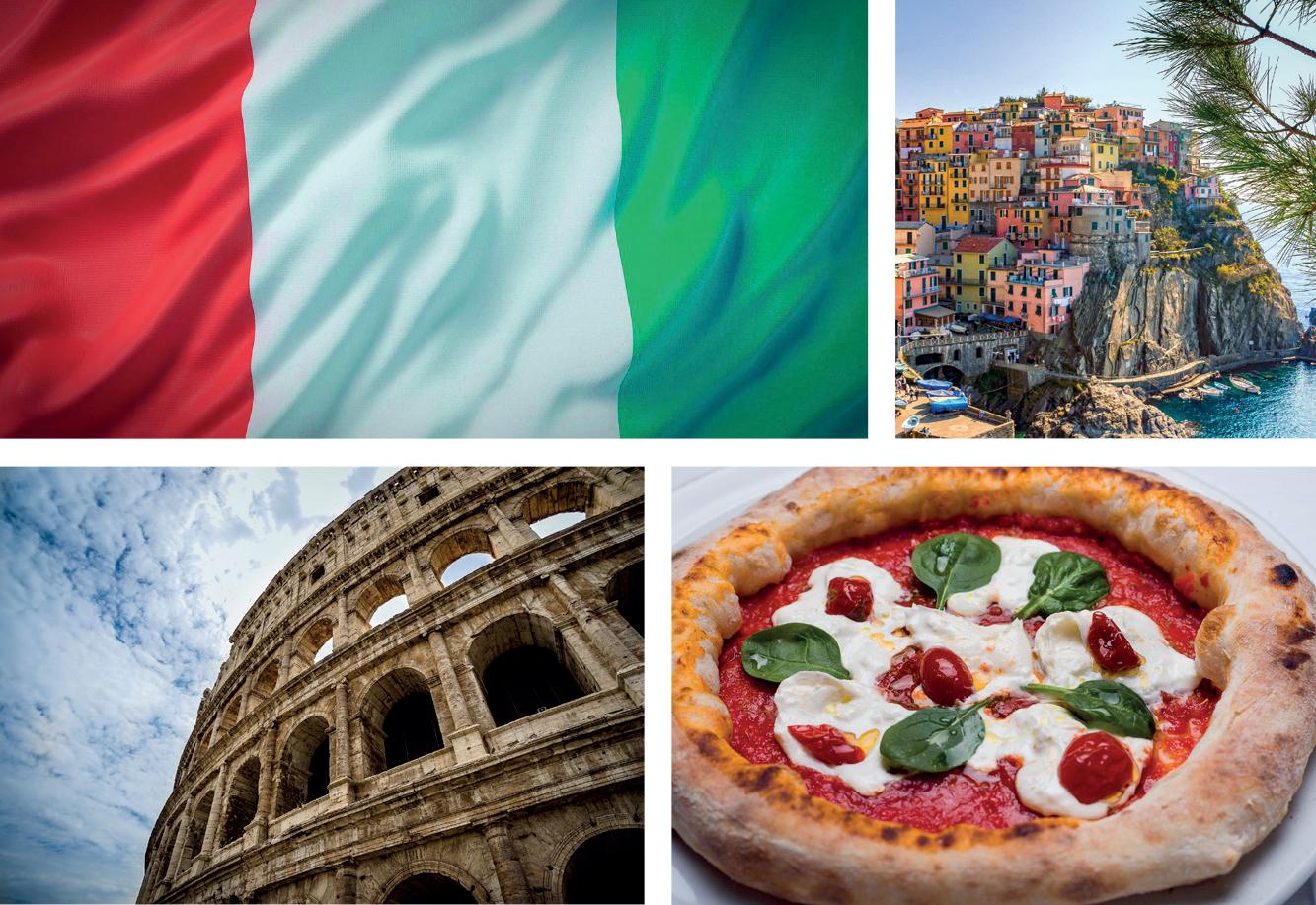 P.L.U.S Srl has 120 knitting machines Lonati and Matec and is able to produce all kind of hosiery from 6 to 300 deniers.Classics and patterns as well as hosiery with graduated compression, approved as medical devices.
DISCOVER 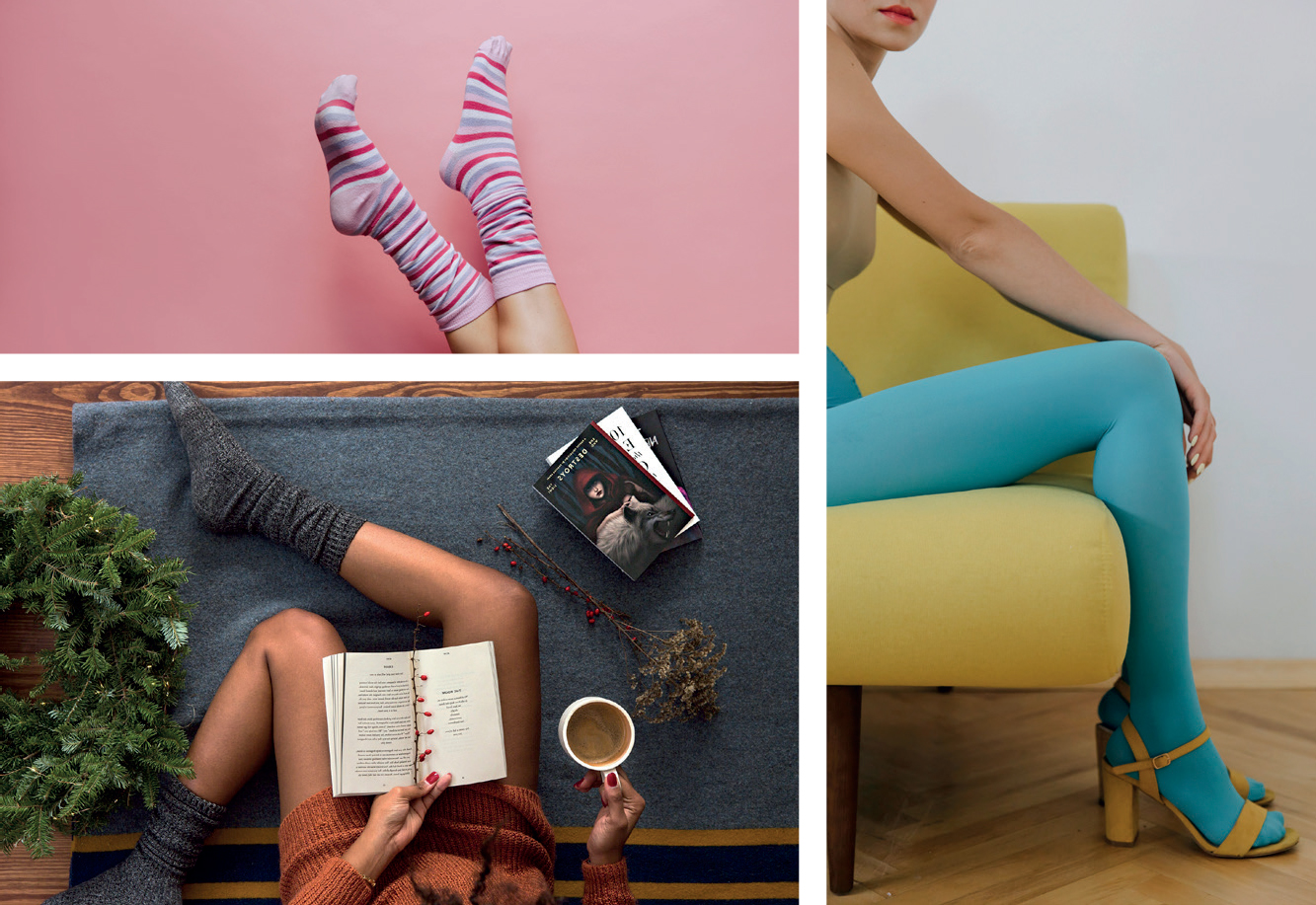 P.L.U.S. offers its Private Label service for the production of hosiery and underwear. It works with its customers not as a simple supplier but as a real partner. This is possible thanks to the proposal of a complete service.

It begins listening to the customers needs, keeps on developing personalised solutions accorded to the customers’ needs and ends creating customized samples. You will have all the elements to create your ideal item with attention to the minimum detail.

P.L.U.S. is an attentive and sensitive company towards issues such as eco-sustainability and respect of the planet. The Green project was born from the desire to offer its contribution to this global commitment.